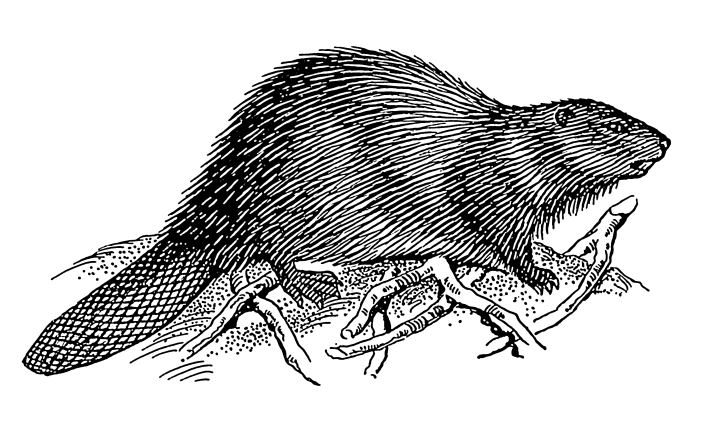 Sharon Charlson moved to Beavercreek Oregon in 1983, and in 1997 became involved in the community when the City of Oregon City began discussions about annexing and industrializing Beavercreek. A year later, fellow member of the Beavercreek Committee for Community Planning (BCCP) Tammy Stevens asked Sharon if she would like to write and publish a newsletter to keep residents informed of issues affecting the community. Her first response was no as she didn’t have previous experience, but thankfully she changed her mind and decided to take on the task.

In September 1998 Sharon published the first issue of the Beavercreek Bulletin to help ensure the people of Beavercreek were aware of anything that could affect its residents and to give them a voice if they didn’t understand or like something that was happening. It was just two pages long, which you can read in the archives at BeavercreekBulletin.org. Today the Bulletin is regularly over 20 pages and has been published each and every month, on time, for almost two decades!

While sharing news has been a cornerstone of the Bulletin, Sharon’s vision from the beginning has been to invite the residents of Beavercreek to stay connected with one another and to our community in any way they could. She also wanted to make sure the book by John H. Watts “Through the Looking Glass: A History of Beavercreek Oregon” stayed in production for all those who were interested in knowing the history of the Beavercreek community. Sharon was given sole distribution rights by the author’s family and agreed to take on the responsibility of keeping it available for purchase with the net profits going to the Beavercreek Grange’s Building Fund. She has donated about $1,200 to date.

She shared a future vision: “I would love to provide grants to those interested in starting local bulletins like this one. They help residents of rural communities solidify their identity, as well as keep in touch with issues that affect them and each other.”

We want to say a collective “thank you” to Sharon for her commitment to publishing the Beavercreek Bulletin from September 1998 to August 2016, every month, without fail. Sharon, your work is genuinely appreciated and we wish you the best in all your future endeavors.

We will be spotlighting residents of Beavercreek each month. Interested? Email editor@beavercreekbulletin.org.